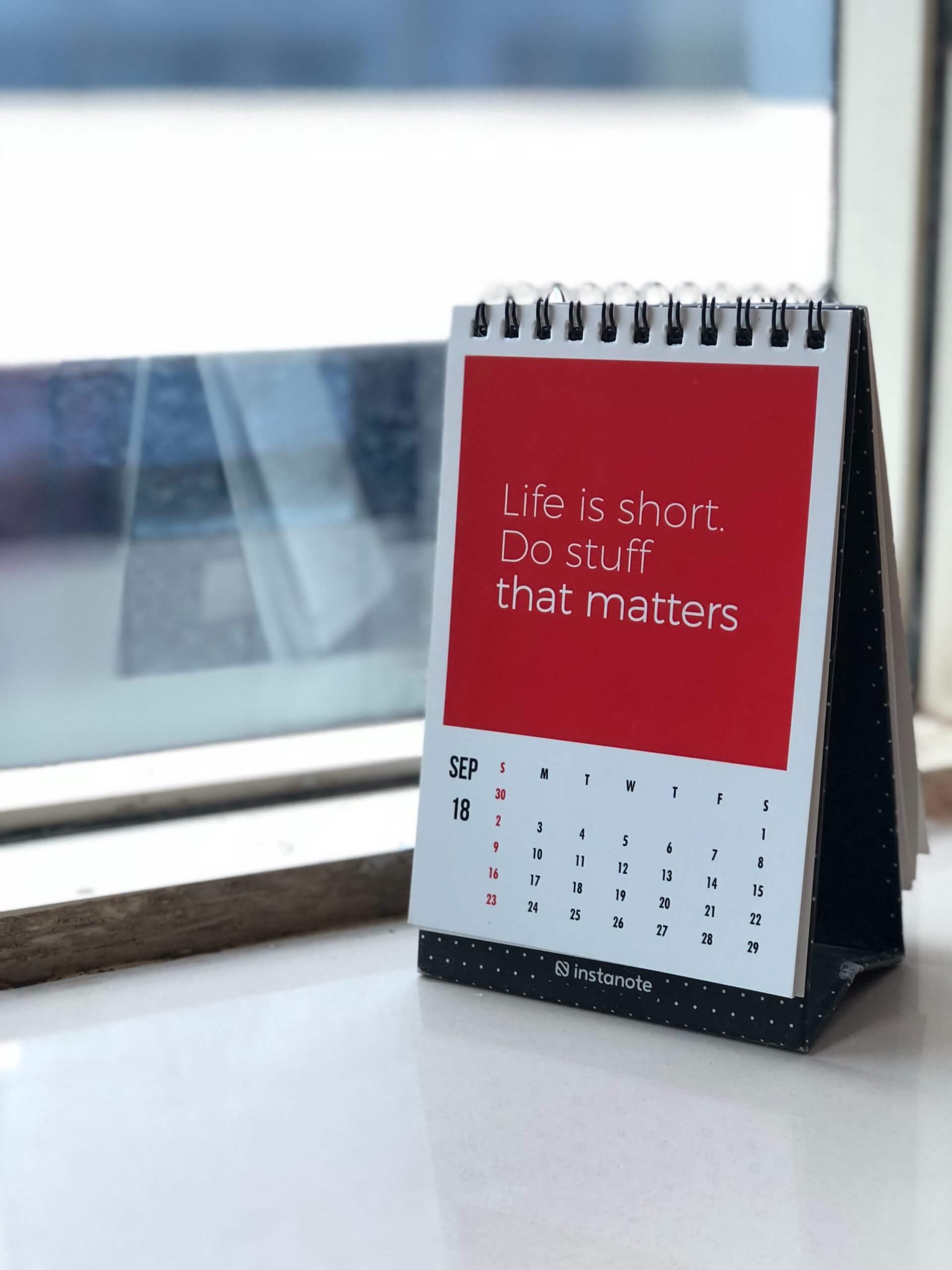 Published by Sheri Byrne-Haber on December 11, 2019

Speech interfaces (both input and output) were a huge trend this year. Just as one example, Voice Control was a new iOS 13 accessibility feature that lets you speak commands to your Apple mobile device. And many conference call companies integrated autocaptions (some more successfully than others) into their software.

Speech interfaces that don’t require perfect speech is a curb cut. The same technology that will allow you to interpret the speech of someone who has congenital hearing loss, stutters, has a lisp, or has Down’s Syndrome will also allow you to better interpret accented speech. Which I hope would result in autocraptions(sic) being less crappy.

Machine learning especially with Python has finally gotten easy and cheap enough where pretty much anyone with a decent development background can learn it given the proper investment of time. And some of the 70 % of accessibility tests which can’t be executed through code analysis are amenable to being executed through pattern analysis, which is a core competency of supervised ML.

Over the past two years, Continuous Integration / Continuous Delivery-Deployment usage by software development teams has increased from 42 % to over 50 %. If you are updating your code and it is immediately being pushed out, processes need to be put into place to ensure you aren’t pushing out inaccessible code replacing accessible code.

One way to assist in accomplish this is tying your automated tests (which are going to be augmented with ML, amiright?) to checkins, and rejecting any checkins where new tests are failing.

Several of the #Envision2030 goals include disabilities either directly or have people with disabilities as a disproportionately impacted audience. These include:

Some organizations just don’t get an effing clue until someone with power over them MAKES them do something. I appreciate the structured negotiation approach of Lainey Feingold. I am also a JD who thinks lawsuits should be the choice of last resort. However, organizations like Domino’s and MIT are STILL fighting accessibility after four years, spending multiple times the amount of the cost to fix the accessibility issues in legal fees.

In the US, lawsuits will continue until more organizations get the message that blatant discrimination against people with disabilities is unacceptable, and will cost them. Sometimes you need to make it MORE expensive for these organizations to continue to say no than to say “OK, I’ll do it even though I don’t want to” just like they have to follow privacy and security laws.

US Federal accessibility laws have largely stagnated in the past five years, while laws in the EU and California laws get more protective and detailed. If you work for an organization that:

Then chances are you will need to be in compliance with stricter laws. And who wants to keep track of different laws in different countries and states and sectors anyways? If you stick with the strictest law globally, you will always be good everywhere.

Accessibility being included in laws not directly related to accessibility

“If the terms of a contract are inaccessible, did the person with a disability really agree to it?” is the accessibility equivalent of the Zen koan “if a tree falls in the forest and no one hears it, does it make a sound?” The CCPA specifically calls out privacy agreements having to be accessible beginning January 1. The first lawsuit has been filed claiming trespass onto digital devices because valid consent was not obtained. It is only a matter of time until this morphs into a more concerted effort. Accessibility suits have expanded into litigating over the lack of Braille on physical gift cards.

and my parting prediction