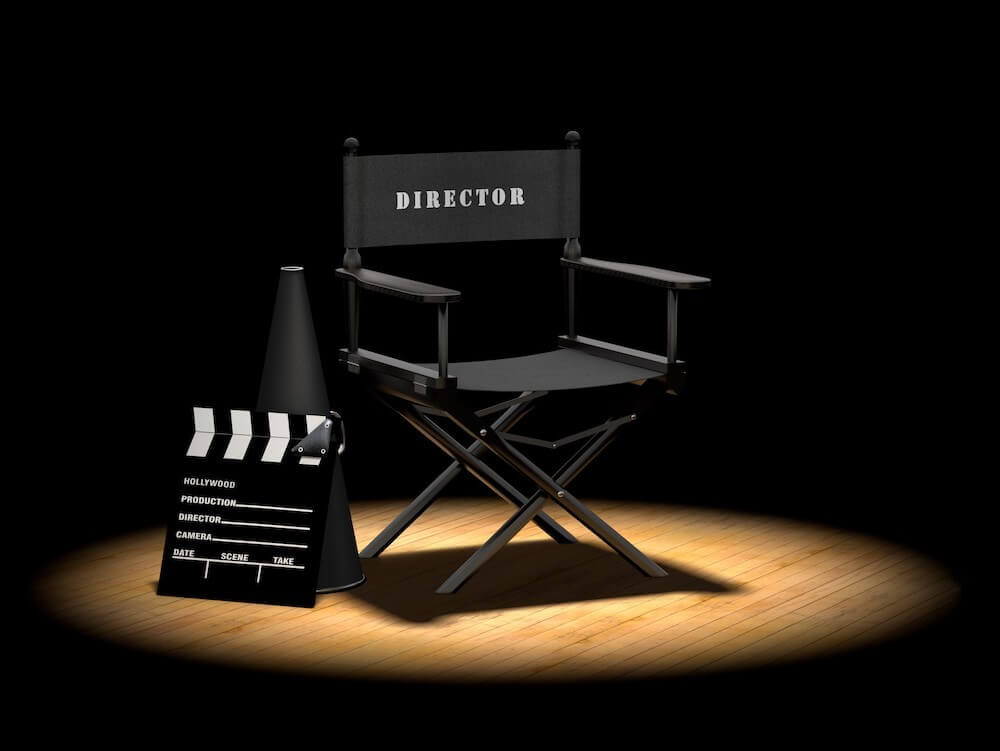 What types of media representation do people with disabilities want to see?

Media representation of people with disabilities is at an all-time high. But the numbers don’t tell a complete story. For starters, that “all-time high” means that now 1 in 4 characters with a disability are authentically played by an actor with that disability. This means 3/4 are being played by actors who are, well, pretending.

Most people with disabilities were thrilled to hear last month that NBC Universal had vowed to audition more actors with disabilities. But increasing the opportunities is only part of the story. What types of storylines these actors receive and how the characters are portrayed are also extremely important.

Here is what people with disabilities want to see change in media representation.

This one is kind of obvious. Despite recent improvements, there remain very few people with authentic, visible disabilities in TV/Movies/Streaming.

We need to see LESS of stuff like “The Good Doctor” and “Music,” in particular where non-neurodiverse actors were cast in roles where they pretended to be autistic. No amount of research and work with the disability community is a valid substitute, ever, for casting an actor with a disability.

People in Hollywood are reluctant to talk about disabilities because of the impact they think it will have on their privacy and their lives. You don’t have to go any farther than Chadwick Boseman, who hid his stage 4 cancer through his final three movies to understand that. Bono is another famous individual who hid a glaucoma diagnosis for over a decade.

The bottom line is we need to see more people in Hollywood willing to open up about their invisible disabilities and to stop passing as not disabled.

Use of Person First or Identity Language

Print and multimedia are notorious for not getting language right. From things like mixing up Type 1 and Type 2 diabetes through to the use of cringe-worthy, outdated terminology, it seems to take print and multimedia a LONG time to catch up to society.

What print and film media should do is:

If there is any concern that language might not be correct, scripts should be vetted by people with the lived experience of that disability, not Joe/Joanna in casting, and definitely not by checking Google.

Here is an example of what NOT to do from an NPR article published the same month the article you are currently reading was published. The article in question was about a young man who is a climate activist removing tons of trash from a Southern California park. In the article, NPR stated:

The climate activist, who says he has autism

One guaranteed test to tell whether a sentence is ableist is to substitute some other diversity dimension (LGBTQ status, person of color, etc.) for the disability.

That phrasing implies that there is some doubt about whether or not that identity is accurate. The correct way of stating a disability identity under these circumstances is either:

The choice in how to be identified should have been in the hands of Edgar McGregor, the climate activist featured in the NPR article.

Another valid option is to not mention the disability at all if it isn’t relevant to the article. NPR lost a huge opportunity to dive deeper with Mr. McGregor about how his autism helped (or hurt) his climate activism efforts. The only discussion on this topic was a single quote at the end of the article where Mr. McGregor offered the following insight, “Maybe it is because I am autistic and can really connect with nature…”

When you cast someone with a disability, the focus of the storyline doesn’t always have to be *about* the disability. People with disabilities cook, shop, ride bicycles, have and raise kids and do everything that everyone else does.

But wait, this show has a character who is non-disabled in dreams/flashbacks …

Frequently, the excuse for casting a non-disabled actor is that the character’s story arc includes scenes both with and without their disability. In addition to Bones (discussed above), The Stand is another example of that. The character Nick Ambros, who is deaf in most of the story, has fluently verbal conversations with his friend Tom Cullen who has an intellectual delay.

I have a signed copy of The Stand.

Steven King is my favorite author.

But I won’t be watching the reboot, because King and the reboot authors completely missed the boat on reworking those scenes to be inclusive, which could have allowed them to cast disabled actors.

There are three major disability trope categories that cover almost all negative disability storylines. They are:

The Joker in Batman. Mr. Glass in Unbreakable. Need I say more? The stereotype here is characters turning to lives of crime after being overcome by the suffering caused by their disability.

Characters with a disability should not be portrayed as “less than” in ANY way. In current media, disabled characters are:

Along with their close trope cousins “The Victim” and “The Innocent Fool,” these three tropes create a tacit but strong implication that people with disabilities are fragile, make bad decisions, and constantly need help from people without disabilities. Most of us don’t. Stop portraying us as if we did.