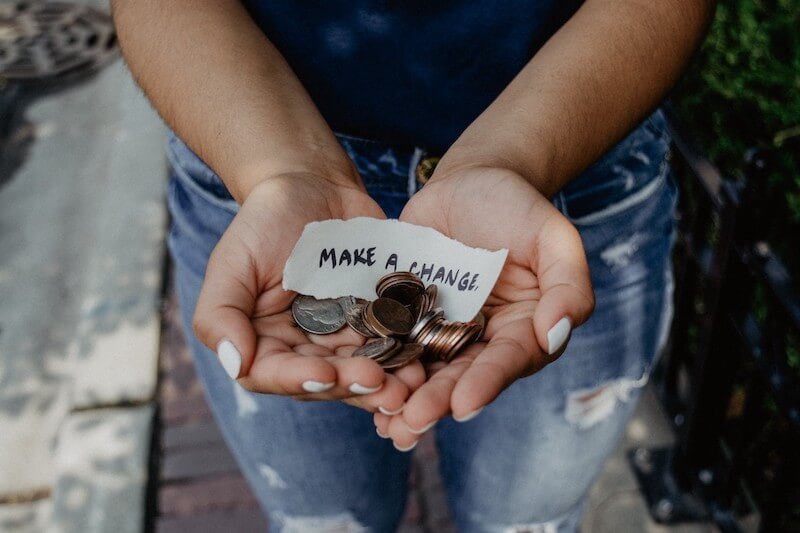 What MacKenzie Scott is missing in her donations

Love Amazon or hate them, no one disputes that MacKenzie Scott is very well off, owning 4 % of Amazon stock. Ms. Scott has taken the huge step of committing to donating the vast majority of her wealth to non-profits.

When you look at the list of causes she has donated to, one group is glaringly underrepresented: disability.

Ms. Scott describes her own approach to philanthropic giving in several Medium articles:

She further describes her categories of giving as:

Ms. Scott specifically identifies in her most recent Medium article that the LGBTQ, Racial Equity, and Women’s organizations receiving donations from her are largely run by people with lived experience.

However, Ms. Scott’s extremely limited donations to one disability-focused cause that is largely run FOR, not BY people with disabilities.

Ms. Scott’s only substantial donation to date to a disability-focused organization was to Easterseals. That thoughtful donation was metaphorically obliterated by her donations to Goodwill. Fifteen percent of Goodwill locations continue to pay under minimum wage to employees with disabilities. This technically legal but HIGHLY discriminatory and frankly disgusting practice was far more widespread at Goodwill until the disability community started loudly protesting it several years ago.

Every time a lottery where I live goes over $100 million, I buy a ticket.

Not because I think I will win, but because it is an inexpensive way to dream about what I would do with that kind of money.

It’s her money. She can give it to whomever she wants. Why do you care?

Every time MacKenzie Scott writes one of her Medium donation announcements, she gets a ridiculous amount of press and publicity just from the sheer amount of money she is giving away. However, through these donations and the details published in the announcements, MacKenzie Scott is (probably inadvertently) sending five unfortunate, subtle messages to the general public regarding her donations to date:

Ms. Scott, people with disabilities deserve to be treated with the same consideration that you provide all of the other great causes you are donating to.

You have the opportunity to change your approach in a future round of giving.

Please consider doing so. Meanwhile, I will keep dreaming about the accessibility apprenticeship program I will start if I win the lottery.