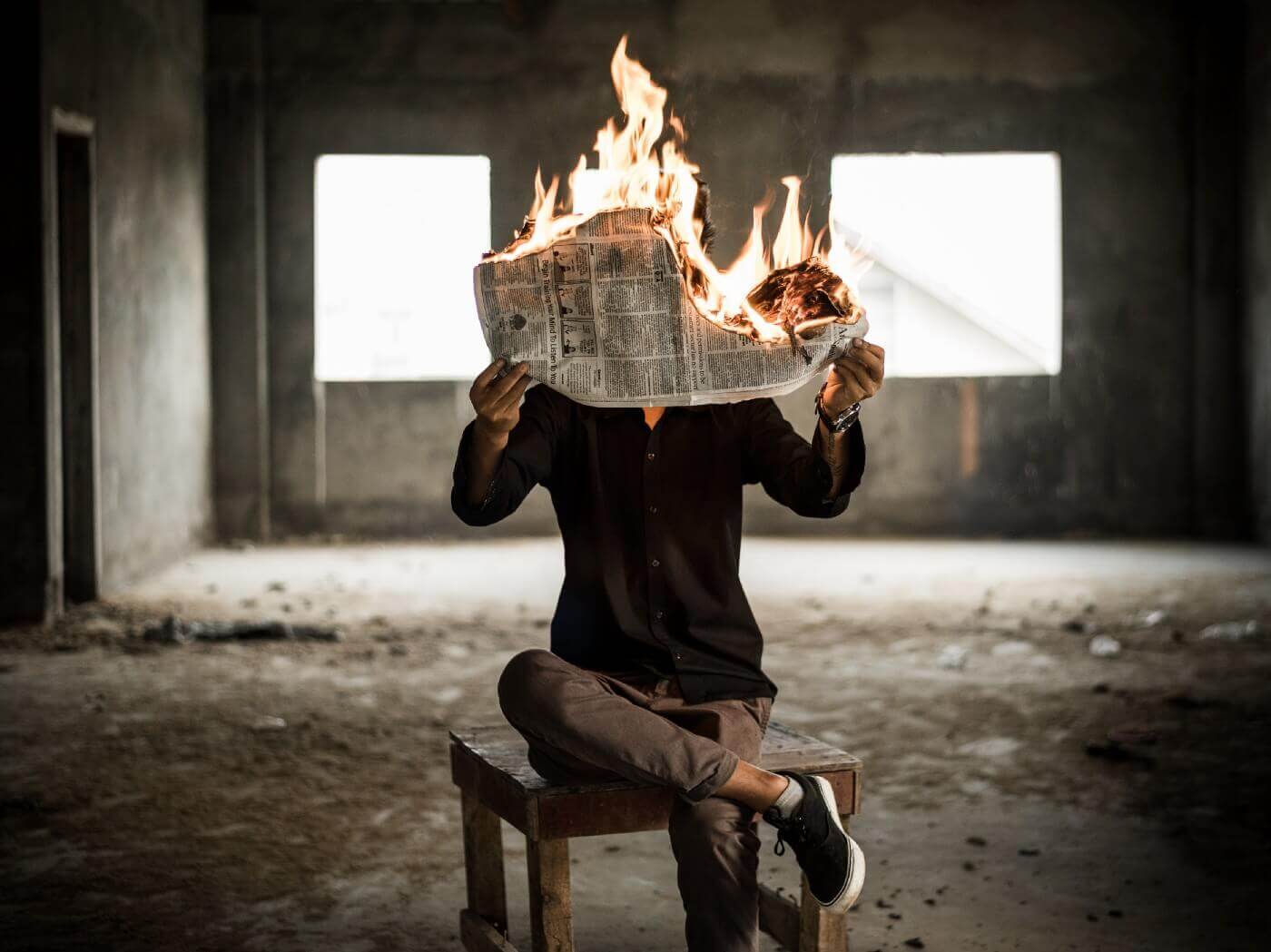 Uber, CVS, and Rite Aid in the news over disability discrimination

Published by Sheri Byrne-Haber on November 15, 2021

Note: Personal opinion only, not the opinion of my employer.

Rite Aid settled a case last week with the Department of Justice, which required them to make their COVID portal and web pages accessible and commit to training and ongoing efforts to keep the data accessible. This was the first time in more than six years that the DOJ had undertaken such a case. It was hoped by the disability rights community that this case was the sign of a more active presence by the DOJ in disability discrimination cases.

I have written several articles, each with a specific point of view on this case:

It did not take long for last week’s hope to begin to bloom. This week, the DOJ *sued* Uber over their five-year history of charging wait fees for people with disabilities if they took more than two minutes to get into the rideshare once it arrived. I can tell you from personal experience as a rideshare user who also uses a wheelchair, I can be precisely at the appointed location before the rideshare arrives, and it takes me more than two minutes to get into the car.

DOJ litigation like this rarely happens because most companies (like RiteAid) are smart and go the consent decree/settlement agreement route, which allows them to get out from under the case without admitting fault. The Department of Justice only sues organizations when they want to exemplify them and when attempts to settle have failed. From my perspective, it means Uber is being completely belligerent and in a total state of denial. They also don’t recognize a good deal when they see one, since they already have a history of being a bad actor in many different areas including disability inclusion.

A spokesperson from Uber stated that:

The company made a change last week that will allow riders to certify they are disabled to waive the fees automatically,” Noah Edwardsen said.

Really? Because Uber has proven itself to be worthy of being a trusted and ethical organization, and I should voluntarily hand over my medical records and disability status so they will stop discriminating against me?</snark>

Even if this new feature is a self-certification with no medical data required, it still provides Uber with the disturbing ability to segregate passengers based on their disability status. Some examples of this could potentially include allowing drivers behind the scenes to say, “Nope, not going to take anyone disabled,” or retaliating against drivers by sending them more passengers with disabilities.

Before you say “Of course, that won’t happen,” I have two words for you: God View.

Identifying which of your users have a disability can be misused in more ways than I can count. These extra charges that discriminated against me as a wheelchair user were just one of the reasons I stopped using Uber. I hope I am on the list entitled to a refund since I certainly had drivers complain about me slowing them down, and I complained about them in return.

CVS and the Supreme Court

The CVS case involved their refusal to allow patients pick up medications at non-CVS drugstores, which had a disproportionately harmful effect on people with disabilities. CVS claimed there was no discriminatory intent in their actions, and thus, they should be allowed to continue requiring people with disabilities to use their pharmacies and mail-order.

Last week, CVS and disability groups said they would work to reach an agreement on a policy that would provide “equitable access to health care for all Americans” rather than continue to litigate. That leaves the lower court ruling, in favor of disability rights, intact, and the Supreme Court review has been canceled.