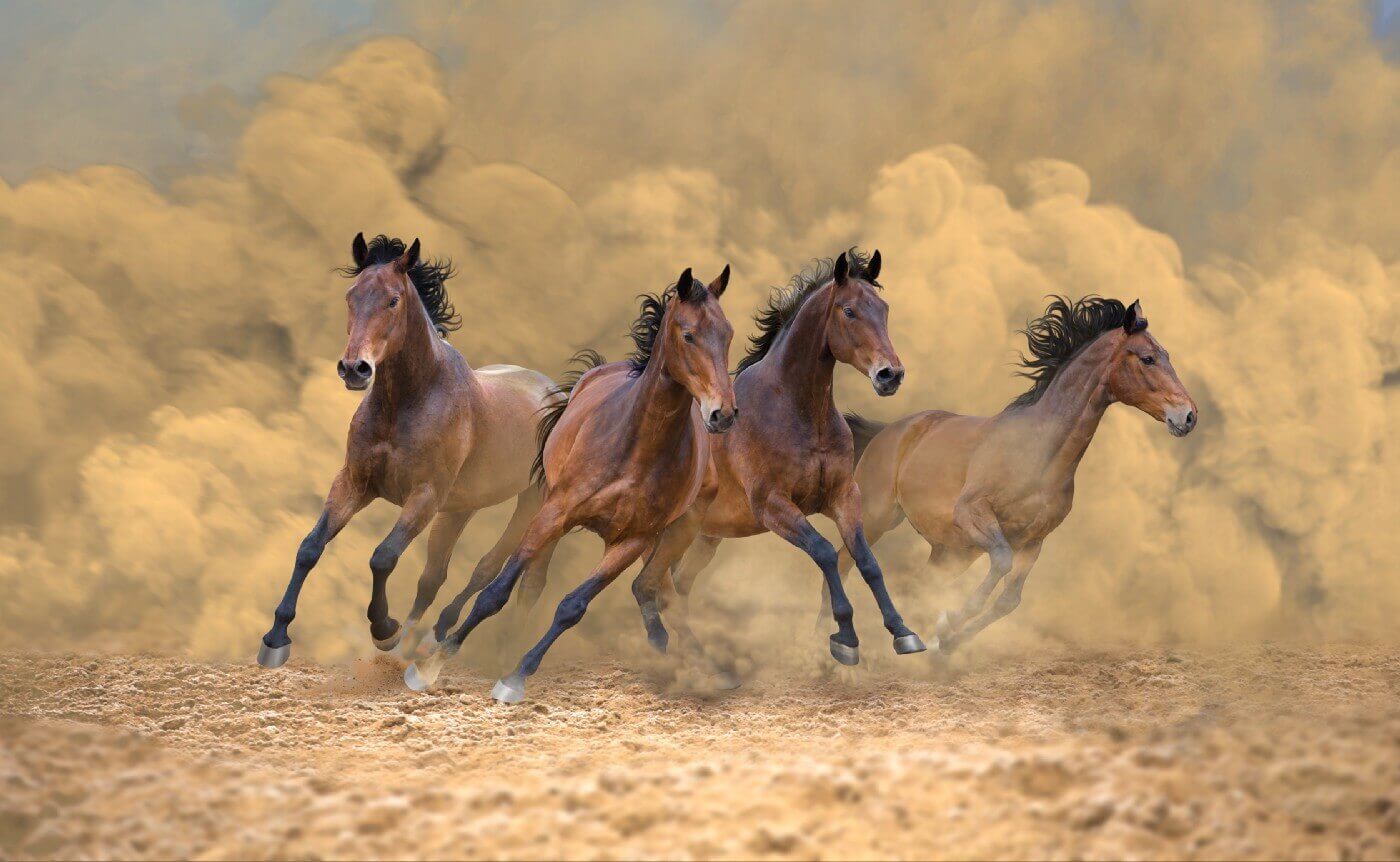 Published by Sheri Byrne-Haber on November 22, 2021

Accessibility overlays are tools that detect and dynamically repair HTML accessibility issues in non-mobile environments. And what accessibility manager or product owner WOULDN’T want a solution that does that? Write an annual check and presto change-o your site is accessible, which means you don’t get sued. Unfortunately, that’s a lot too good to be true.

I have written numerous stories on what I feel are the negatives of using accessibility overlays, including discussions on:

The impact of overlays on customers with disabilities is more than just the immediate website barrier to a person with a disability. Researchers at Cornell just concluded that overly positive feedback leads to poor assistive technology. Put more simply — people stop researching because they think the bad technology has solved the problem. My conclusion is that overlays create both immediate and long-term problems, and much of that is caused by their misleading marketing. Here is what I see as the four motivating sources behind most overlay marketing materials.

The Grand Dame of accessibility herself, Lainey Feingold, authored the article titled, “Fear is a Poor Motivator for Accessibility.” Her work extended earlier work done in 2012 by WebAIM’s Jared Smith, where he wrote that:

Guilt and punishment are the most dangerous motivators because they can easily cause people with disabilities to be viewed as enemies and antagonists, rather than beneficiaries of and potential contributors to accessibility.

Regardless of what name you choose to attribute to that negative emotion, Feingold and Smith came to the same conclusion:

… they inevitably stop at compliance because that is the point where litigation risk ends.

These organizations are not trying to be inclusive; they are merely attempting to avoid punishment. This approach is a significant problem for companies who want to claim they are truly inclusive because the use of an overlay belies that claim.

Those of us who have been around a while in tech use a slightly different term to describe this collective emotion which is “FUD.” The F stands for Fear, the U for Uncertainty, and the D is for Doubt (or sometimes Dread, depending on who you are talking to). FUD was coined by Gene Amdahl after he left IBM to found Amdahl Corporation. Amdahl said, “FUD is the fear, uncertainty, and doubt that IBM sales people instill in the minds of potential customers who might be considering Amdahl products.” FUD is also what overlay companies are attempting to instill in the public’s minds to get potential customers to become customers.

Another instance of FUD is where the overlay companies started going after each other, cannibal-style. Adrian Roselli called this one out in an article he published in September called “Userway will get you sued.”

Over the summer, AccessiBe spent what had to have been a significant amount of money on Olympic prime-time advertising for their product, featuring people with disabilities talking about how the only thing that stops them is an inaccessible web, and AccessiBe is the answer. Paired with these ads are “super crip” hashtags describing in glowing, aspirational tones the infinite possibilities of people with disabilities if only more people used the overlay.

If you are new to disability advocacy, you might need help with the definitions of these terms.

Supercrip is a common stereotype in disability literature where someone overcomes their disability in ways intended to be seen by the public as inspiring.

In these ads, the vendor attempts to pull at the same heartstrings as the ASPCA did with Sarah McLachlan. In the ASPCA ads, while Angel plays plaintively in the background, the only thing that is preventing that beaten puppy from being warm and loved is your donation. In the overlay ads, playing the role of “abused dog” are people with visible disabilities, many of whom aren’t even in the category intended to benefit from accessibility overlays.

Pay to play is the most insidious of the four marketing pillars of overlay companies because it deliberately downplays the fact that overlay companies frequently pay for that glowing article, award, or blog endorsement.

Several accessibility overlay companies are sitting on quite a bit of cash right now through the funds they have received in investment financing. Therefore, the cost of $2000-$5000 for a mention in Forbes, Fast Company, Huffington Post, Hubspot, or other such communication vehicles is nothing if it gets the overlay vendors more eyeballs who might not be discerning enough to see the motivation behind the article or endorsement.

Paying for article placement isn’t any different than paying people to provide five-star reviews for products on Amazon. When you see an article in Fast Company, Forbes, Digiday, The Drum, Hubspot, or any other publication that allows what are effectively paid ads dressed up as articles, you need to ask yourself two questions:

If you want to go one step further if the article was authored by someone other than an overlay company employee to make it look more legitimate, reach out to them and tell them how bad overlays really are.

Overlay companies don’t just go for the large, sponsored webinars and paid article placements. They go for paid endorsements by individuals as well. I’ve been targeted by these paid representatives of overlay companies and blocked on social media whenever I post something truthful that happens to be negative on one of their threads. How do I know they are paid representatives? The LinkedIn post had “ad” at the bottom.

This individual (whose name and photo I’ve redacted) is trying to convince their network that overlays are the best solution of all time for accessibility problems. This ad blurs the line between what the poster is personally recommending and their employment. Note the prominent advertising of being a Facebook product manager is at the top, with the tiny, easy-to-miss #AD in a hashtag downplayed at the bottom of the post.

I wear my “being blocked by a paid overlay shill” as a sign of honor, so much so that I’m planning on getting this put on a t-shirt:

Getting your posts blocked by an overlay company

For what it’s worth, I will go the overlayfactsheet.com one step further: I hereby commit that I will no longer speak at any conference that either accept advertising or sponsorship money from overlay vendors or uses an overlay on their website — Grace Hopper, I’m looking at you!