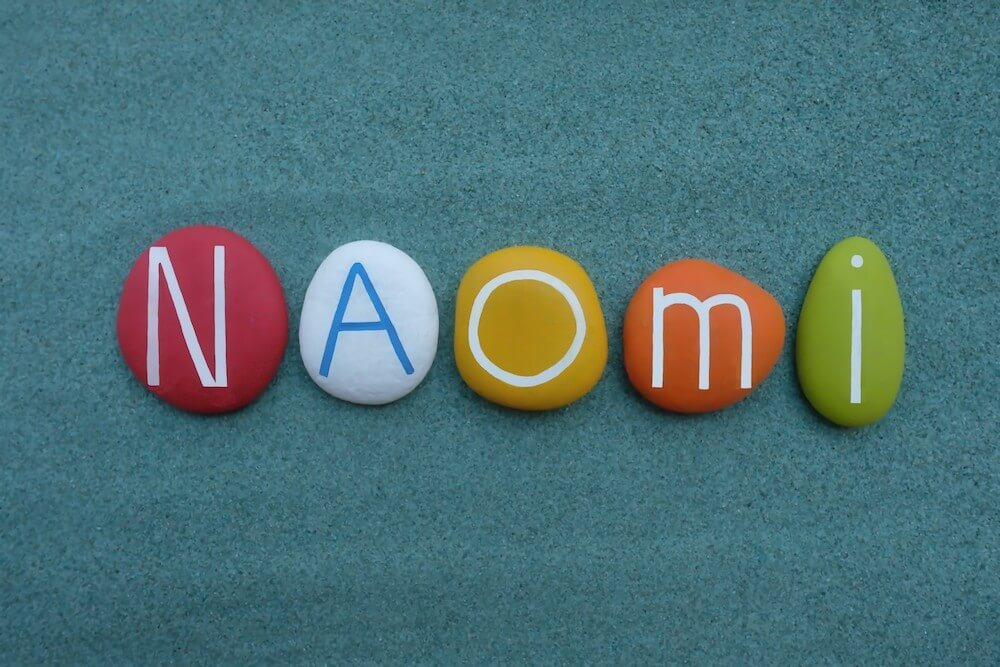 After winning her first-round match, Osaka refused to speak with the press even though it was a requirement. After her refusal, she was fined $15k and raked over the coals by the press, the tournament organizers, and even other tennis professionals. After she was fined, and threatened with being kicked out of the French Open, instead she withdrew. For those of you keeping score at home, her withdrawing was the exact same penalty the tournament organizers were threatening her with. The difference is she left on her terms, not the tournaments.

Tournament organizers generally want participants to give post-match interviews in what they deemed was an essential function (publicity). Naomi not only did not consider it essential, she announced that live interviews cause her increase her anxiety and depression.

Here are some lessons that can be learned from this.

Mental health issues do not respect fame or wealth

Naomi Osaka is at the top of her game and raking in money in both tournament prizes and endorsements. Despite fame and wealth, she still has anxiety and depression. Announcing it to the world, and the method she chose to do so sends the following messages:

Seeing someone famous do this reinforces that it is OK for those of us with mental health issues or disabilities to do the same.

“Chew them up and spit them out” behavior should get publicly called out, no matter where it comes from

Women’s tennis in particular, as well as women’s gymnastics, has a terrible reputation for pushing 14 to 16-year-olds to the national or world stage only to have them burn out and retire by 25.

A few protections have been put in place for these athletes. They are clearly not enough.

Press conferences are not the only source of publicity

Naomi needs extra publicity (especially the kind that increases her anxiety and depression) like she needs an extra right foot. She has endorsement agreements with both Japanese and global brands including: Yonex, Nike Nissan Motor, Citizen Watch, Nissin Foods, Shiseido, the Wowow, and All Nippon Airways as well as Mastercard, Bare Minerals, Body Armor, Hyperice, Melco Resorts, Morinaga, and Ariel Japan.

She didn’t get those deals because of post-tennis match press conferences.

She got those deals because she is a unique and appealing individual who plays outstanding tennis and has very savvy social media.

Maybe the tennis organizations should figure out how to leverage the empire Naomi has built without live press conferences.

For now, they have a lot of apologizing to do. It is the ultimate irony that after Osaka’s withdrawal, the very short press conference held by French Tennis Federation president, Gilles Moretton did not allow for a single live question to be asked.

Furthermore, Mr. Moretton wished her a speedy recovery, like mental health is equivalent to a sprained ankle.

They have a lot to learn. But learning in public will help us all.